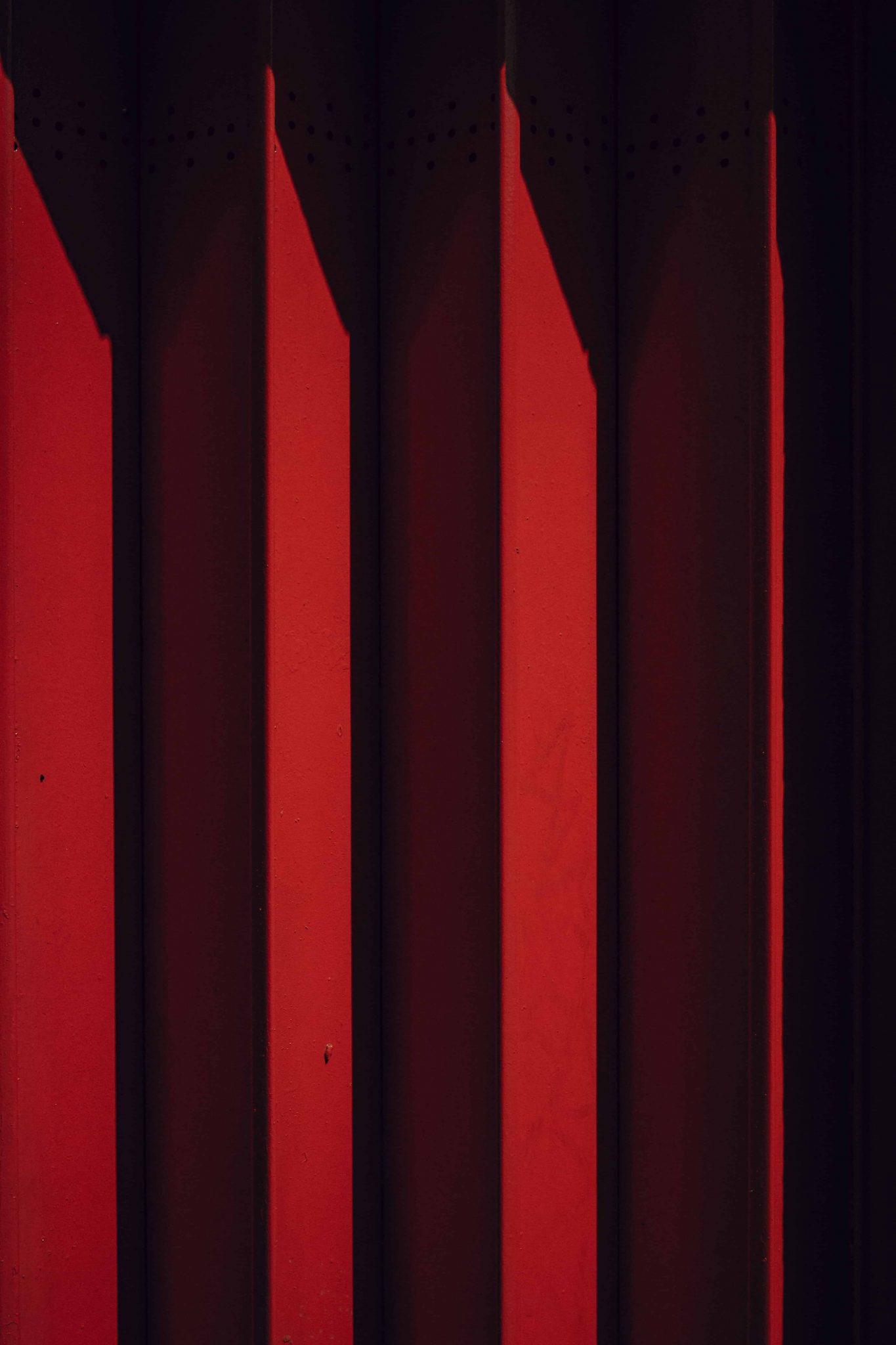 To Mary and Jim and your family, to Kathleen and your family and to Eileen’s children, Lori and David and your families  I hope that you are comforted by those present here this night as well the knowledge that countless numbers of people are praying for Tom and you in parishes from Florida all the way to Michigan.

What a blessing you were to Tom throughout his life and especially during his illness.

My Oblate brothers as well as others who visited Tom at Mary and Jim’s house these past few months witnessed your wonderful care for him.  Your love and devotion truly eased his pain and brought him comfort and peace

Like you, we the Oblate community have also lost our brother and friend.

For more than fifty years beginning with your wonderful parents and grandparents, Ed and Aisla Murphy, your family and the Oblate family have shared times of sadness and grief and also many more times of joy and laughter.

As we became friends in the Oblates our parents also became friends through associations such as the De Sales Guild that met for many years at North Catholic. I remember one Christmas party in the North Catholic cafeteria when Mr. Murphy was Santa Claus.  My nephew Brian who was five at the time was thrilled that Santa Claus knew his name.

The bond forged over fifty years between the Murphy family and the Oblates is strong and will endure.

Those present here this evening, who are not members of Tom’s family may recall the first time they met Tom Murphy

at a place not unusual for teenagers from the row houses of Philadelphia to meet – It was a farm.

That farm was the novitiate near Elkton Maryland where we began our formation as Oblates of St. Francis de Sales

We learned about religious life through prayer, study, recreation and community.

In particular we were formed to serve the church through living and sharing of Salesian Spirituality.

To Live Jesus through the practice of the little virtues that St. Paul encouraged in his letter to the Colossians  – humility, gentleness, kindness, patience. And over all these – love.

We learned early on that the words of St. Paul were to be the glory of our congregation- we have no bond but the bond of love which is the bond of perfection.

As novices we were not always studying in the classroom. We had time for sports and recreation.  In those times  I learned something all of you know about Tom – He enjoyed the company of others, and Oh how he loved to laugh.

As I mentioned, the Oblate Novitiate was also a farm

We spent many hours working on the farm -tending the gardens and the fields, baling hay, building fences cleaning barns and caring for the chickens, the pigs and the cows.

As novices we had the opportunity, or I should say the obligation, to meet those farm animals on a regular basis.  At the end of the work day you knew who had been assigned to the pigs or chickens or cows because they smelled like them.

Pope Francis would have approved.   In his homily to priests during Holy Week in 2013, Pope Francis said

This I ask you: be shepherds, with the “smell of the sheep”, make it real, as shepherds among your flock, fishers of men.

We were blessed in our formation as Oblates of St. Francis de Sales to learn early on that we were called to be shepherds with the smell of the flock – whether the flock be sheep pigs, cows or chickens.

This may not be considered the usual seminary formation, but it was real training for ministry – A sign that we were called to be

Tom Murphy was a priest who always sought to be among those who he served.

Just this morning in Cape May a woman shared with me how Tom helped her son when he was a troubled student at Judge. She said – Father Murphy did good for my son

When we were both young priests at Father Judge there was a commotion outside the Palestra following a Catholic league basketball game.

I mumbled -Let’s keep walking to the car, security will handle it.

I looked over at him and discovered that I was speaking to no one.

He had already headed in the direction of the commotion.

Tom did not want to be an observer on the side line.  He always wanted to be in the middle, to be involved.  He wanted to be present.  He truly did what Pope Francis ask priests to do – to be among the people.

To his ministry Tom always brought a great passion.

This may come as a surprise to most of you but at times he could really get excited.

Now, if you ever saw Tom’s father at a Judge basketball game when a referee may a bad call against Judge you knew from whom he inherited that quality.

As dean of students at Bishop Ireton High School in Virginia there were times when his temper would rise as he sought to address a wrong that had been done.  These moments the students affectionally called- MURPH QUAKES.

His passion was always in seeking what was fair and what was right and in ministry it was expressed as compassion for the sick, the poor, those who had been mistreated and those who had no voice.

In each ministry and place Tom was among the people working with them to build up the church, the body of Christ,

I reminded him recently of an incident which took place more than 50 years ago It was during a work period at the novitiate.

Tom and I were dropped off in a field far away from the house with the task of digging post holes for fencing. We were told that we would be picked up in three hours.

As novices we were encouraged to be prayerful and work in silence, which Tom and I did – for the first five minutes.

Then one of us suggested that perhaps one day we would be together in the Oblate missions in South Africa. We would be in a field and given the task of building a church.

We let our teen age imaginations wonder and we came up even with a design for the building and the church’s name.

Throughout his Oblate life and priesthood Tom Murphy labored in the field to build up the church, the Body of Christ – in Pennsylvania, North Carolina, Florida, Virginia, Michigan and New Jersey.  He did so with his presence, his preaching,  his  passion and his caring ministry.

And although he and I never got to build a church in the missions of South Africa, the one we imagined in a farm field at Childs Maryland fifty years ago, I was blessed to be able to build church with him, if only for a few months, in his last assignment at Our Lady Star of the Sea in Cape May.

Tonight, we are like the disciples on the road to Emmaus:

But as with the disciples in the gospel reading so too with us:

Mindful of the presence of our Risen Savior, let us give thanks to God for Thomas Edward Murphy of the Oblates of St. Francis de Sales

May God grant him the rewards of his labors.    May God be Blessed