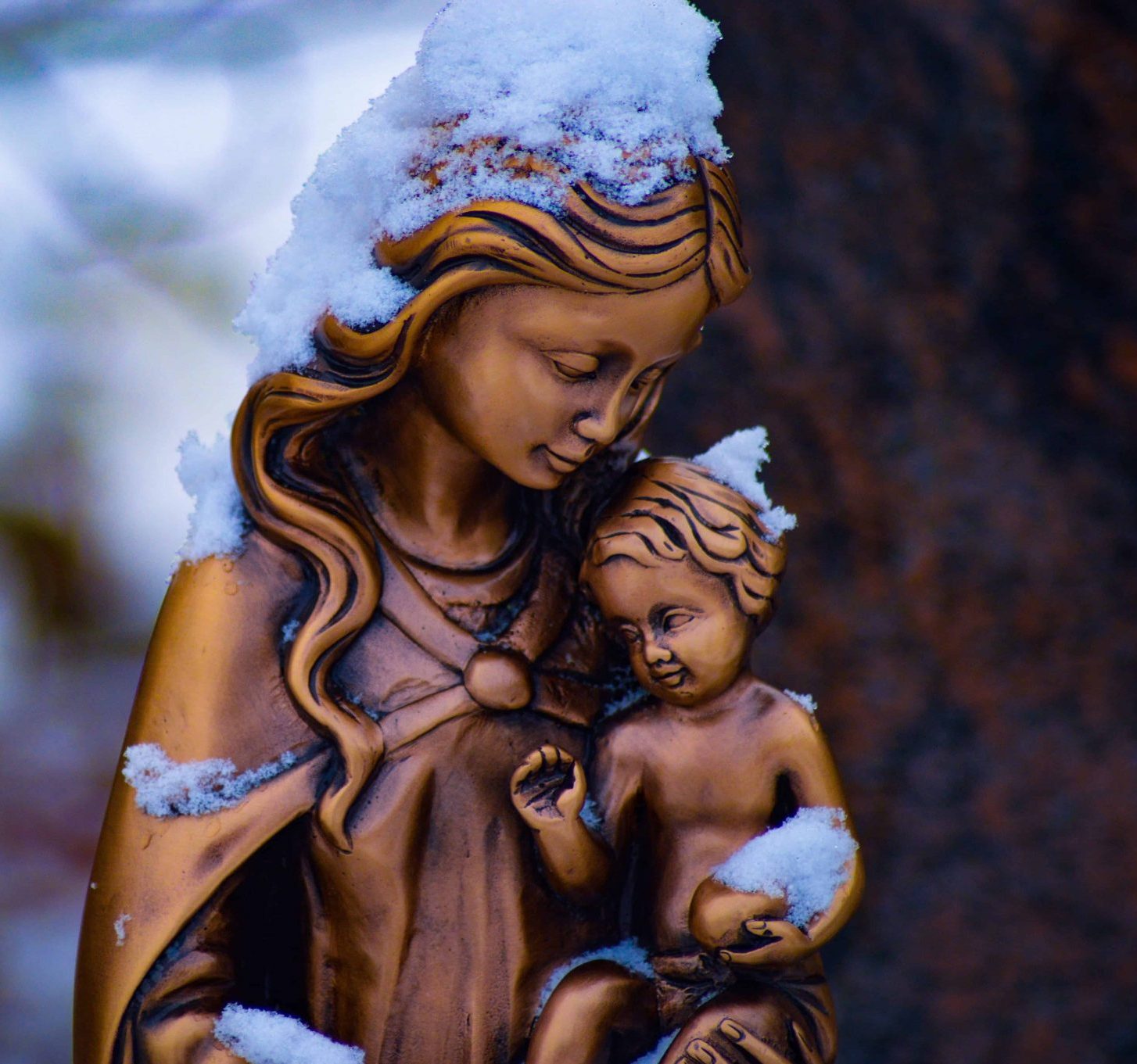 Legion of Mary (English or Spanish)

The Legion of Mary is the largest world-wide apostolic organization of lay people in the Catholic Church with well over three million active members in almost every country in the world. Founded in Dublin, Ireland in 1921 by Frank Duff, it has been active in the United States since 1931. It has been approved by the last six popes and was endorsed at the Second Vatican Council.

What does it do?  Members become instruments of the Holy Spirit through a balanced program of prayer and service. The Legion is, in essence, an extension of the heart and hands of the pastor. The Legion assists the pastor in such apostolic works as a parish census, visitation to parishioners and shut-ins, prison ministry, crowd contact, religious education, Pilgrim Virgin Statue visits, and meeting other spiritual needs of the parish community. Legionaries are under the guidance of a spiritual director named by the pastor. Their efforts have led to invalid marriages being validated, the un-baptized being baptized, non-practicing Catholics being returned to the Church, and non-Catholics being converted to Catholicism.

How does it work? Active Members meet once a week for prayer, planning, and discussion in a family setting. Then, working in pairs, they perform two hours of definite work each week under the guidance of the spiritual director. Auxiliary Members attend no meetings but are required daily to pray the Rosary and the Legion prayers contained in the Tessera. The combined Legion prayers and rosary takes about 20 minutes. Those under 18 seeking active membership will belong to a junior group.